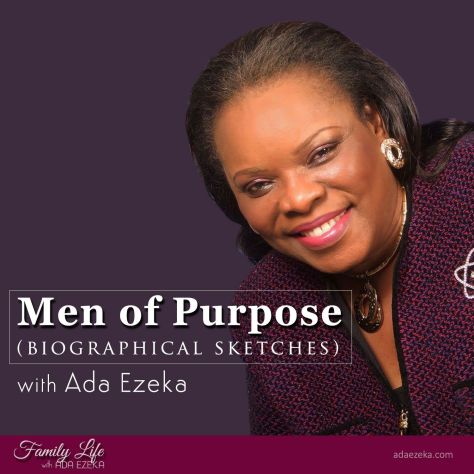 “He had genius and strength, wisdom and piety. He was a statesman,a general,a poet and a religious reformer.

He’s a distinct surprise to us, not so much because of his strength and genius – they were to be expected – but in his piety, under all the circumstances connected with him.

The rare statement, “He did that which was right in the sight of the Lord. “, is a glad and thrilling surprise, when we consider all his antecedents and his environments.

Where did he come from? Under what circumstances was his childhood life spent? Who were his parents and what were their religious character?

Worldliness, half-heartedness and utter apostacy marked the reign of his father, grandfather and great-grandfather. His home surroundings as he grew up were far from beign favorable to godliness and faith in God.

One thing however favoured him. He was fortunate in having Isaiah for his friend and counselor when he assumed the crown of Judah… “(to be continued).

I would love to hear from you! Cancel reply